How Can Graphene Streamline Bioassay Development? 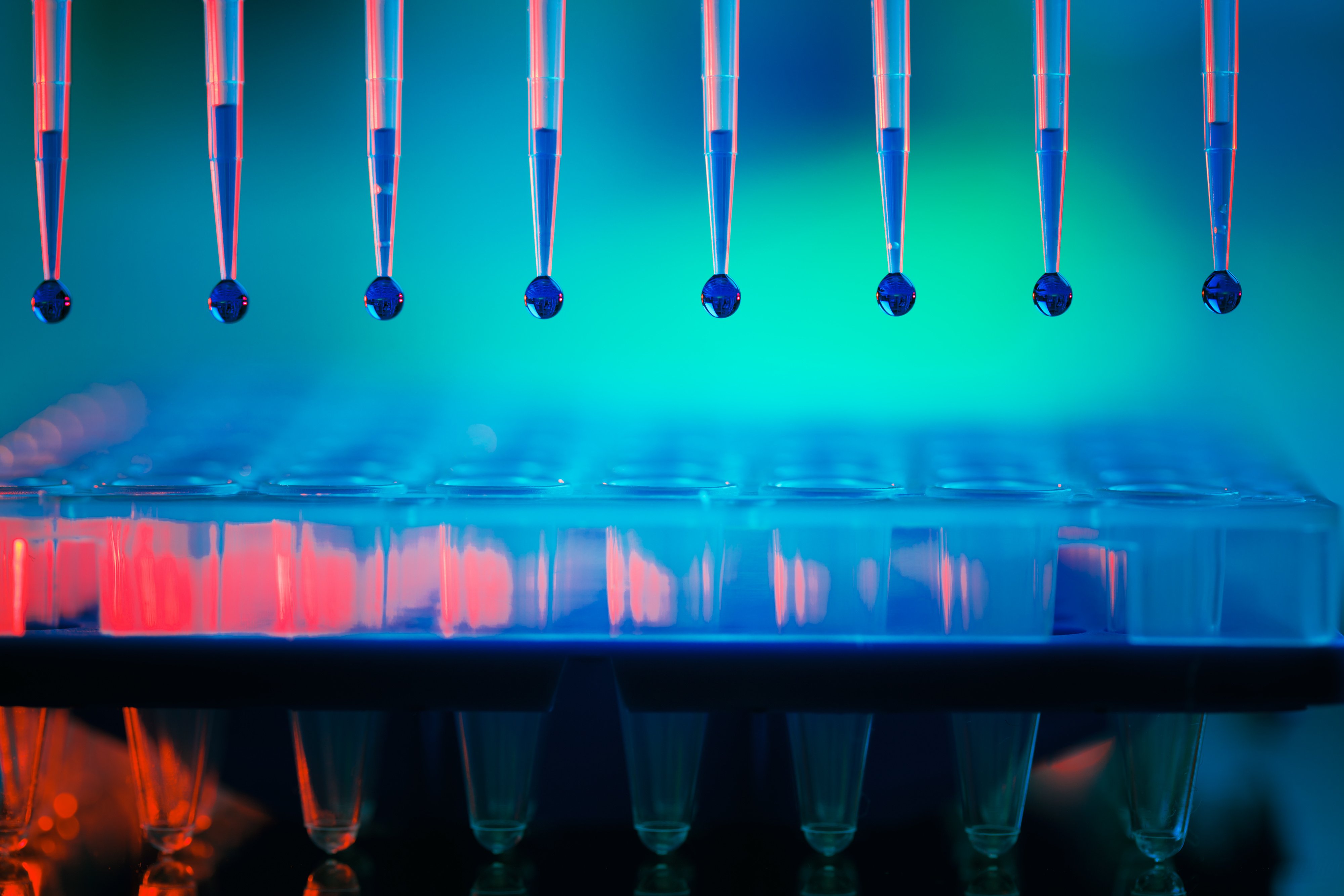 Since first being isolated in 2004, graphene has generated huge excitement worldwide. Not only does graphene hold vast promise to replace silicon as the next ‘wonder material’, but it also offers to enhance silicon’s existing capabilities where the two materials are used in combination. However, despite proven success, the complexity of graphene manufacturing has limited its potential – until now. By developing a simple and cost-effective method for producing 3DG Foam (3DG) reproducibly and at scale, we have smashed through the barriers preventing graphene’s mainstream use and opened up a wealth of development opportunities. One area especially keen to leverage these benefits is the realm of bioassay development, where graphene’s unique properties can be exploited to overcome many common bioassay development challenges.

Increasing the Accessibility of Graphene

To date, those wishing to take advantage of graphene’s incredible strength, conductivity, and flexibility have largely used it in its 2-dimensional form. This is typically produced by chemical vapor deposition (CVD), a laborious method that involves growing single-layer graphene sheets on a catalyst surface before transferring them on to a substrate. A main drawback of CVD is that it is performed under vacuum pressure at temperatures reaching 700-1,000oC, necessitating specialised equipment and highly trained personnel. The transfer process also introduces a major contamination risk that can impact product performance. For these reasons, graphene’s use has been restricted to relatively small-scale applications, meaning many graphene-based technologies have remained tantalisingly out of reach.

3DG promises to make graphene-based technologies a reality by providing several clear benefits compared to 2D graphene. First, 3DG can be grown directly on to any substrate at room temperature and atmospheric pressure, with no requirement for a vacuum system; this makes production safer and easier, as well as eliminating the need for a transfer step.

3DG also boasts an exceptionally large electrochemically active area due to its structure comprised of 2D flakes of graphene in a permanent sponge structure. Additionally, due to its simple one step production process, 3DG is readily scalable and can be rapidly produced in large quantities and integrated into technology at a large scale.

These features of 3DG make it an ideal solution to many existing challenges – including the multitude of problems faced by researchers during bioassay development.

Bioassays are tests for assessing the biological activity or potency of a substance by a defined process. They are used from early R&D right through to the clinic, with well-known examples including enzyme-linked immunosorbent assays (ELISAs) for studying the effect of potential small molecule drug candidates on the activity of a kinase, and lateral flow tests for confirming pregnancy. Yet, because bioassays are often designed for analysing complex biological samples like serum, urine, or other bodily fluids, their development presents inherent challenges.

One of the main difficulties faced by those developing bioassays lies in achieving the requisite sensitivity to detect the target molecule – the limit of detection (LoD) – while at the same time being able to monitor a highly abundant protein that will act as a control. Often, one analyte may be present at only picomolar amounts while the other is present in huge excess, making it difficult to establish a useful dynamic range without seeing saturation. At the same time, any signal that is detected must be accurately distinguished from interfering background noise arising from off-target interactions.

Equally important is the need for a bioassay to provide reproducible results, ideally without having to follow a lengthy, multi-step protocol that can increase the likelihood of error. Other key considerations during bioassay development include cost, compatibility with existing instrumentation or workflows, and scalability – either from bench-scale analysis of a handful of compounds through to a high throughput screen, or from proof-of-concept through to commercial production. Although countless bioassays have been developed for R&D, diagnostic, and prognostic purposes, graphene promises to add considerable value to both established and emerging platforms.

Several fundamental properties of 3DG underpin its value-adding capacity for bioassay development. Where graphene is used as a substrate material for electrochemical detection - a faster, non-subjective, and fully quantifiable alternative to colorimetric readouts - its exceptional electrical conductivity enables researchers to achieve lower LoD without compromising target specificity. In turn, superior sensitivity translates to reduced sample usage (by allowing assay miniaturisation) and faster time to results (by shortening incubation times or avoiding the inclusion of an amplification step). Because 3DG is inherently hydrophobic and presents less tendency to adsorb large biomolecules, non-specific adsorption is prevented to a large extent, which contributes to yield data that are highly reproducible. Graphene can also be readily integrated into existing workflows, where it enables affordable scale-up to meet any level of throughput. Finally, graphene’s high-performance properties ensure reliable results are achieved first time, every time.

To learn more about how Integrated Graphene’s high quality 3DG can take your bioassay development to the next level, contact us today.