Graphene Sensing to Overcome Limits of Detection in Diagnostics

With a multitude of applications, from quality control to disease diagnostics, an effective bioassay is a vital tool in any scientist’s arsenal. However, like any ever-developing technology, bioassays come with their limitations, one of the most prominent being the limit of detection (LoD).

With a multitude of applications, from quality control to disease diagnostics, an effective bioassay is a vital tool in any scientist’s arsenal. However, like any ever-developing technology, bioassays come with their limitations, one of the most prominent being the limit of detection (LoD). In diagnostics, the LoD can play a role to define the sensitivity of an assay as it is the lowest possible concentration of the desired analyte that is detectable from a given sample. The LoD is separate from the limit of quantification (LoQ), which is the lowest concentration in which an analyte can not only be accurately detected but also quantified.

Circulatincardiac troponin is a biomarker for myocardial injury and has proven to be of great clinical significance in the diagnosis of acute myocardial infarction. Recent studies have shown that the development of newer, more sensitive bioassays for troponin detection that have enabled a lower LoD have not only increased the diagnosis rate of patients suffering from acute myocardial infarction but allowed diagnosis of other cardiac and non-cardiac conditions related to elevated troponin. Additionally, women naturally have a much lower level of circulating troponin I, 14ng/L compared to 38ng/L in men, and so often go undiagnosed leading to more preventable deaths. Therefore, there is an urgent demand for tests with a lower LoD that can distinguish between tiny margins on a minute scale. An Edinburgh based study that moved from the use of conventional troponin bioassay to a high-sensitivity test with sex-specific cut offs nearly doubled the diagnosis rate of myocardial infarction in women. 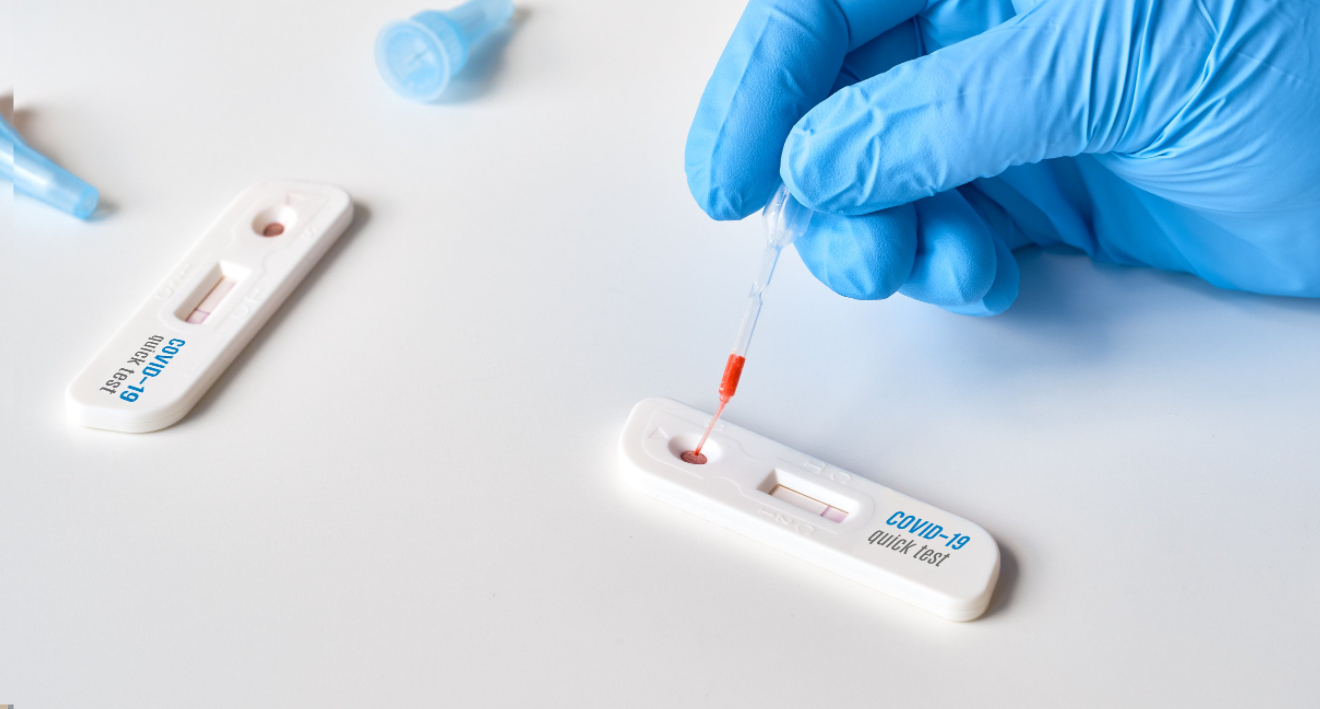 Most recently, the need for accurate diagnostic testing became vital in the battle against the SARS-Cov-2 pandemic. With the current gold standard test for diagnosing COVID-19 being a reverse transcriptase polymerase chain reaction (RT-PCR), with the aim to detect RNA from the virus in samples taken from respiratory samples. A test that is described to have high sensitivity and specificity for detection of the virus. The test is able to detect as low as 1000 copies/ml of SARS-CoV-2 RdRp (RNA-dependent RNA polymerase). However, the test is a complex process that includes many expensive components and can still provide false results. Other, simpler tests such as the lateral flow test have been implemented to aid the screening process but have substituted sensitivity for speed and cost. With these tests only able to detect a minimum of 10000 copies/ml. This has left a gap for a quantitative and selective laboratory-scale diagnostic test that is available at the point of care.

Gii is the world’s first 3D Graphene Foam that allows for affordable, large scale, reproducible production thanks to its patented one-step production process. The product has outstanding purity, with >98% carbon content that enhances its electrochemical performance matching or surpassing that of pure noble metals. Gii-Sens, the 3DG sensing electrode, boasts a large electrochemically active area due to the 3DG foam-like structure that enables a large quantity of recognition molecule binding. This allows for a greater saturation of recognition molecules, increasing the likelihood of a single binding event to occur, and this, given the greater electrochemical performance exhibited by Gii, again enables lower LoD and more accurate testing. These revolutionary characteristics along with Gii-Sens ability to be easily integrated into any biorecognition protocol, make it the perfect platform for next-generation sensing.

If you would like to develop a next-generation assay and break through limits of detection in human diagnostics, contact us today.