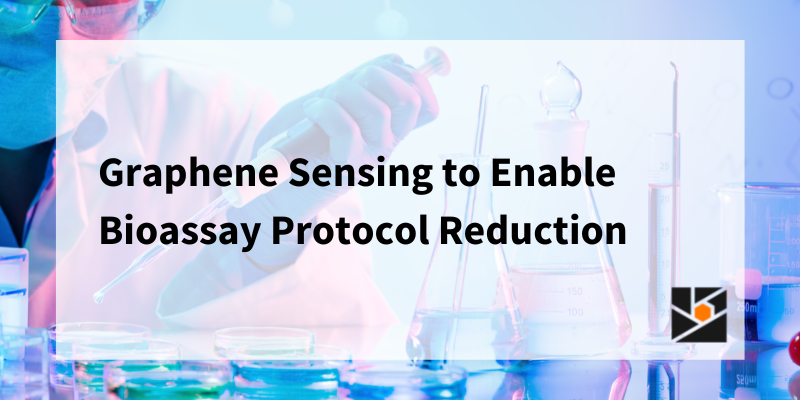 Large-scale diagnostic laboratories have proven very efficient in delivering test results world-wide and allowing us to diagnose a large array of diseases and change the way we deliver healthcare. Despite offering accurate results, these laboratories rely on experienced staff undertaking lengthy protocols, with large volumes of reagents, that drive up costs and ultimately leading to long result turnaround times.

Electrochemical assays allow us to remove cumbersome, repetitive steps in the protocol that ultimately save time and produce faster results. This is accompanied by the added bonus of a reduction in the use of consumables and production of waste. Importantly, removal of steps from the protocol does not come at the expense of accuracy.

Electrochemical biosensors are blind to the sample matrix used, meaning you can often test from whole blood or saliva without having to follow a complex protocol before undertaking the test itself. This is not the case when performing an ELISA, in which case the sample must be prepared and also largely diluted. This ensures that the signal is not saturated, helps remove background noise and is key in determining conclusive results from an ELISA. In electrochemical assays, quantifiable results are determined by signal strength and therefore do not require this large dilution stage to avoid saturation. Therefore, when using an electrochemical assay, it is possible to remove some of these steps which reduces the protocol and the time to perform the assay.

Once the sample has been prepared, the assays are required to be incubated. When performing an ELISA, the plates are usually incubated for up to several hours but and, in some cases, overnight incubation. In the case of electrochemical assays, incubation time is cut drastically, requiring only a fraction of the incubation time necessary for an ELISA. Again, this reduction highlights the benefits imposed by using an electrochemical read-out, in its ability to reduce the protocol and provide quicker results.

Another aspect of a biochemical assay in which using electrochemical methods allow us to reduce the protocol is during the wash cycles. Typically washing is repeated 3-5 times between each step of an ELISA assay to ensure unbound materials are removed. In the majority of cases when using electrochemical assays, one wash is enough. As the wash steps are repeated between each step of the ELISA, this reduction can add up throughout the protocol and help reduce greater quantities of time than would appear. 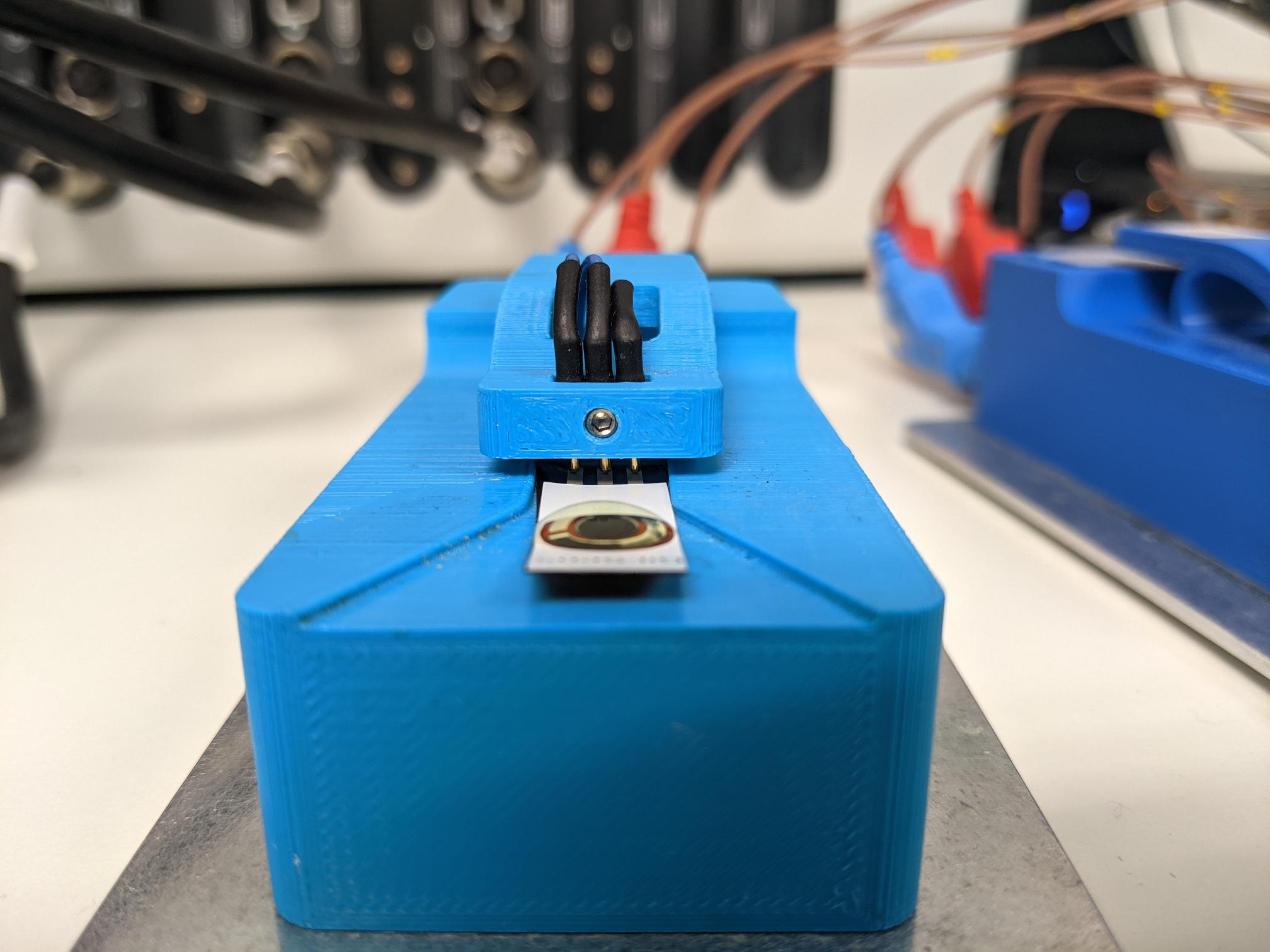 The aspect of the protocol in which the most time can be saved is the final stage, the signal reveal. In colorimetric assays the signal is based on the development of a colour, with one of the most common examples being the blue colouration of TMB. Development of this signal usually takes around thirty to sixty minutes, in which the operator has to be present in order to apply a stopper and take the reading. The stopper ensures that there is full hydrolysation and prevents the colour precipitating further, which could lead to an invalid result. In electrochemical assays there is no need for a stopper and the signal is produced and evaluated at a much more rapid pace.

What role does graphene play?

Gii-Sens is the world’s first pure 3D Graphene Foam sensing electrode, posessing a wealth of superior electrical properties. Gii-Sens is an electrochemical biosensing platform and it boasts all the benefits over colorimetric that are detailed above. Reduction of incubation times, removal of excess wash cycles and a rapid signal generation allow for a vast reduction to the assay protocol. Due to the high >98% purity of Gii-Sens it is able to generate a signal faster, at the same level of performance that other electrochemical assays are able to deliver. Additionally, if time is not the constraint, under the same time conditions, graphene is able to produce a much lower limit of detection with a shorter protocol than colourimetric assay.

If you are looking to reduce protocol times without sacrificing accuracy, contact us today.

Luca Vita is a Precision Medicine Expert and Scientific Author